You have the right to

Neutrino is a decentralized cryptocurrency designed to protect the privacy and security of your financial transactions. 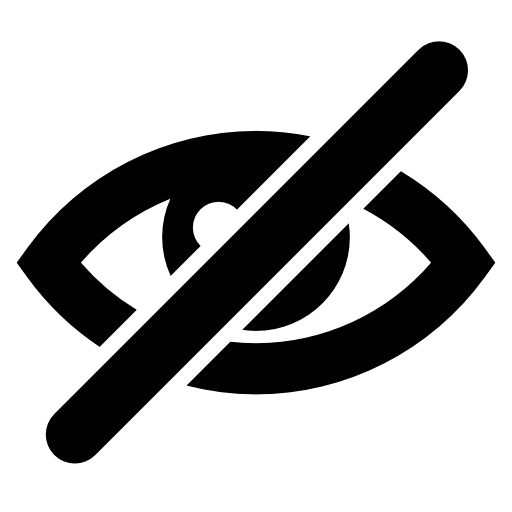 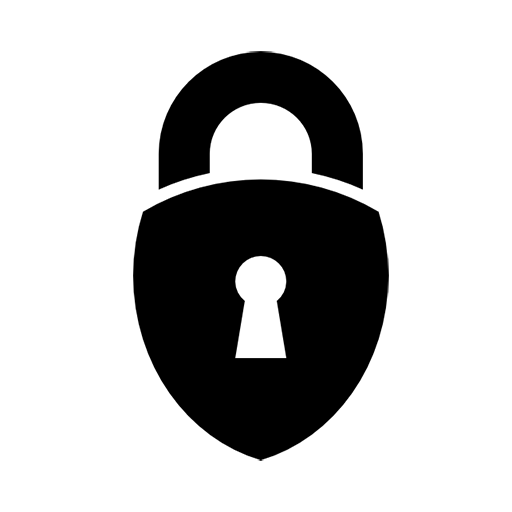 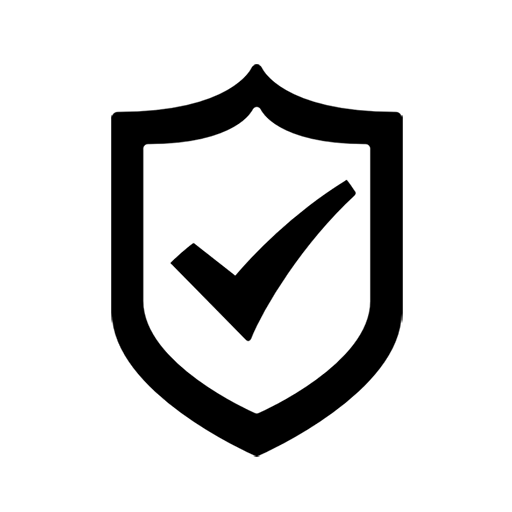 The Neutrino team members have a passion for privacy, excellent user experiences and robust software design. We always are looking for others who share our passion to join us. 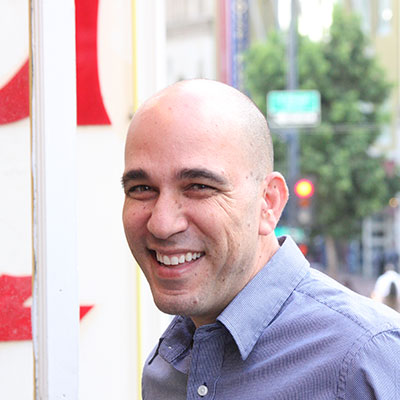 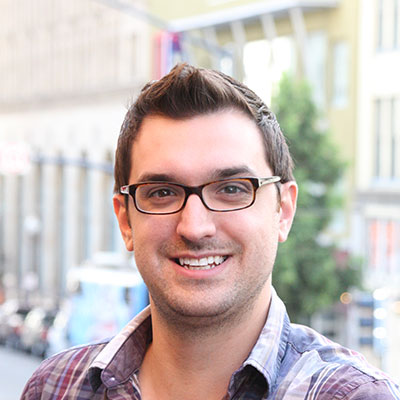 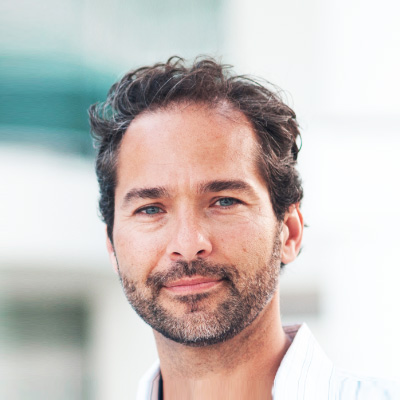 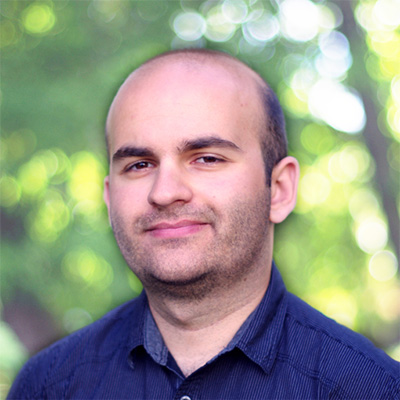